Most have pulled up a bit stiff and sore, one was battling the flu and another had to travel a fair distance but they all completed their task determinedly Jockeys Craig and Lisa Staples, Steven Parnham, Peter Knuckey, Shaun McGruddy, Jarrad Noske, Mandy Richmond and Andrew Castle were amongst more than 45,000 West Australians who competed in the 40th Chevron City to Surf for Activ on Sunday.

Staples’s wife Lisa battled her way through a bad dose of the flu but the Swedish-born rider was not to be denied and courageously completed her 6km event. Knuckey and Parnham nursed their sore bodies in the 4km race along with Shaun McGruddy and Kyra Yuill who travelled from Bunbury to compete.

The jockeys have raised $3,500 for the National Jockey Trust but are still well shy of the commendable $18,000 they raised last year.

They have a further two weeks to continue their fundraising efforts and donations can be made on the National Jockey Association web site https://chevroncity2surf2014.everydayhero.com/au/team-jockey 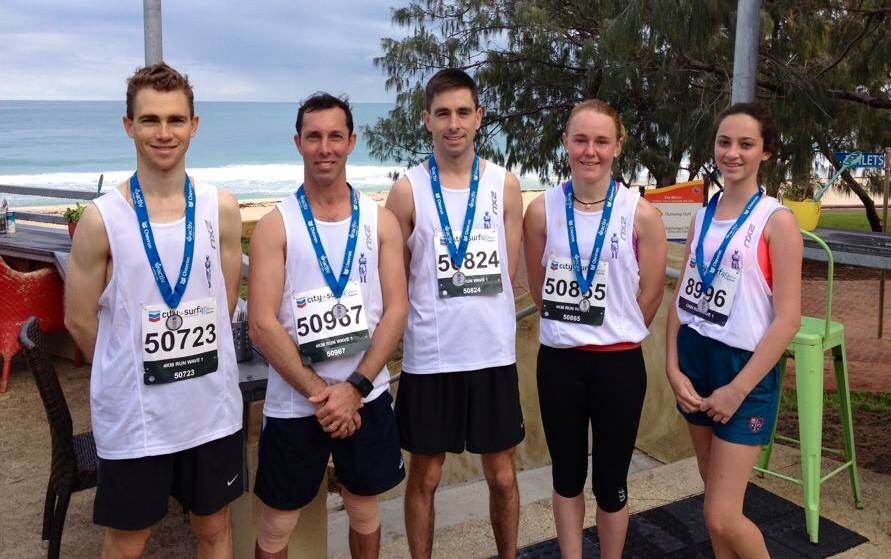 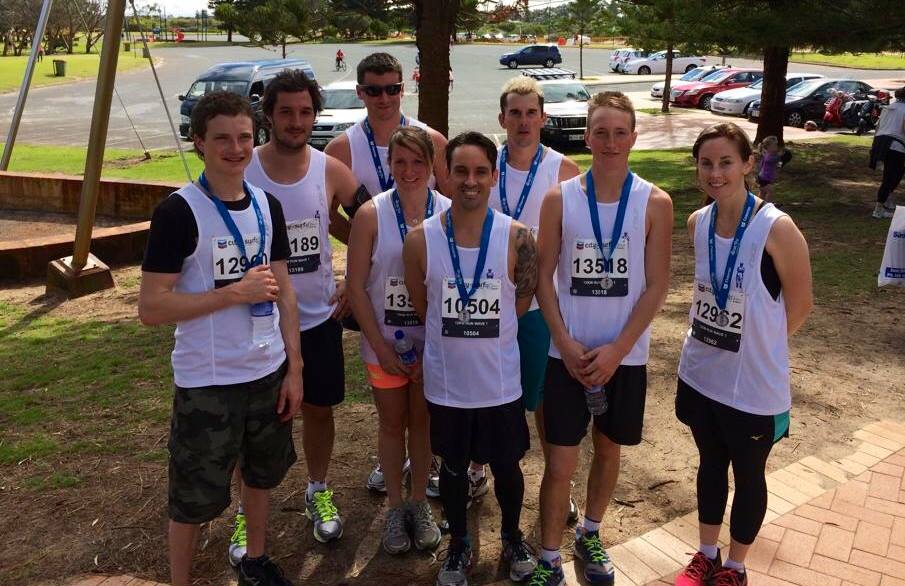 Photos thanks to Western Racepix